We’re a unique bunch us Irish and we like to put our own mark on things, especially when it comes to language and slang.  Yes we do speak English, so we should be able to communicate easily with the other 335 million or so people who also speak English.  Yet some people claim when they visit this fair isle that it’s like we’re speaking another language.  To be honest there are times when I can’t even understand my fellow Irish man.  Yes we speak too fast at times and yes our accent can be strong and difficult to understand depending on what part of the country you’re in (I’ve been slagged for being well-spoken, as a Mayo person who’s well-spoken is a rare breed 😂).  But it’s the slang words and phrases we use that flummoxes (puzzles) visitors.  So I’ve put together a list of my favourite slang words and phrases to help you on your travels through Ireland.

Meaning/Context: Pronounced crack and can mean two different things depending on the context.

Example: The car is banjaxed!

Example: I was locked last night!

Meaning: Be quiet or shut up!

Meaning: Very, really or strange; depending on the context.

Example: She’s a quare (strange) one.

Example: Pass me that yoke there!

Example: The weather is cat.

Meaning: We’re doing well at something or getting better at something. (I would often hear my granddad say this phrase ☺)

I will in me hole!

Example: I will in me hole get up and sing!

A great stretch in the evenings.

Meaning: The days are getting longer.

Example: There’s a great stretch in the evenings.

Meaning/Context: When something bad or stupid happens.

Example: “Didn’t all of my clothes fall out of the suitcase!.” “I’m scarlet for you!”

Example: “I spent the night stranded on a beach, I didn’t know where I was at first!” “Go on out of that!”

So I hope these little words and phrases will help you understand us better.  Do you have any favourite Irishisms?  Are there any I should add to the list?  Let me know! 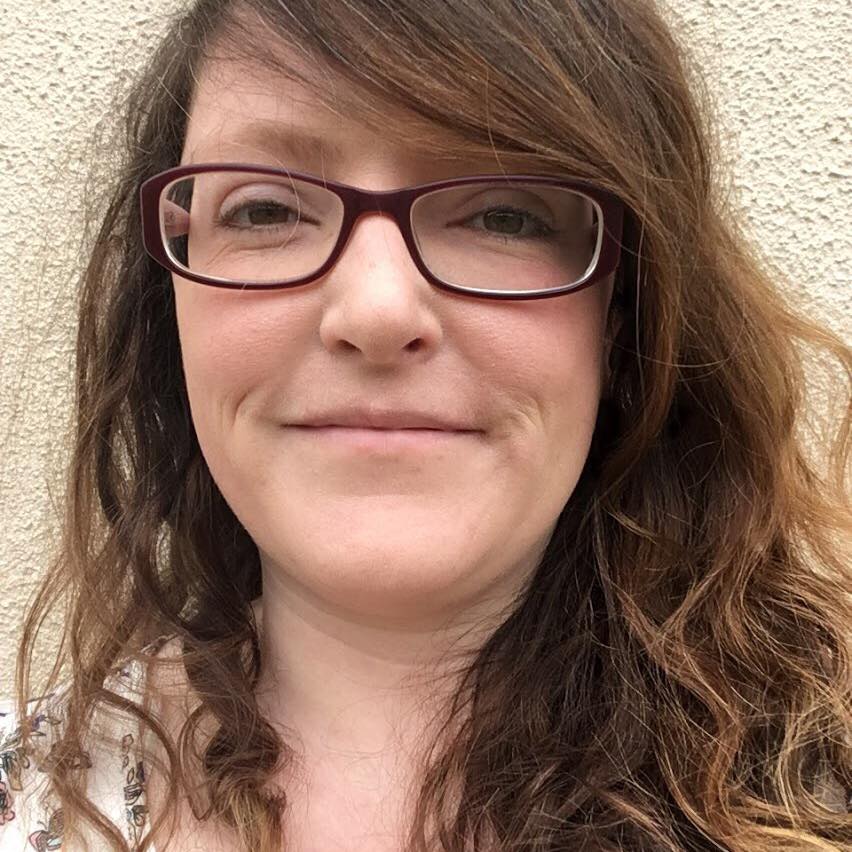 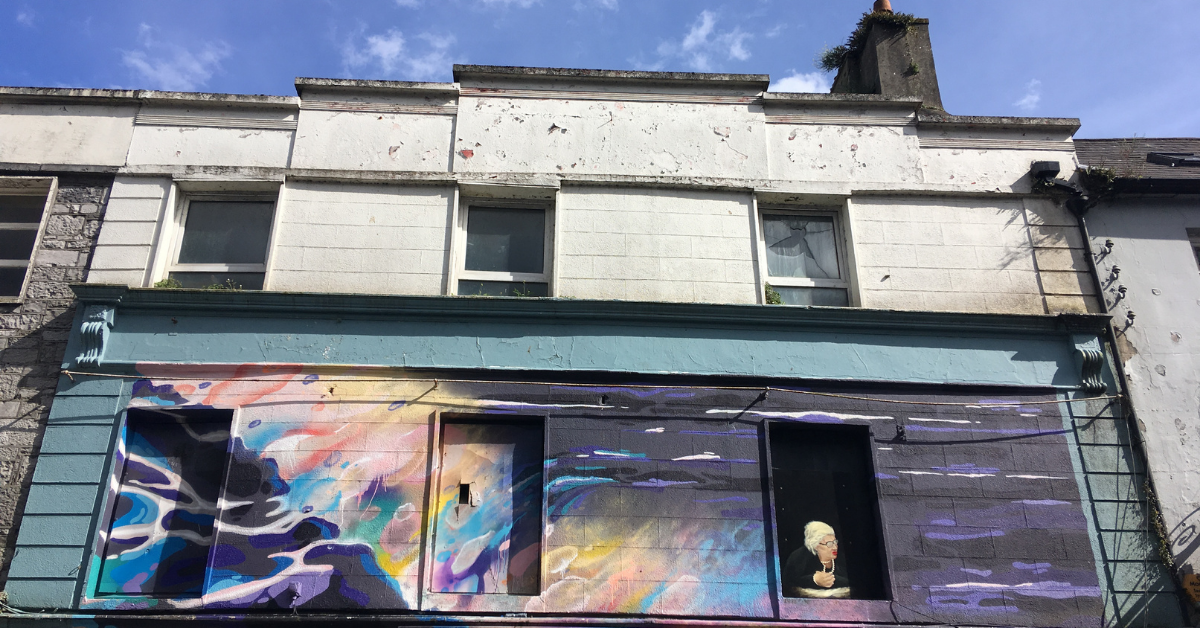 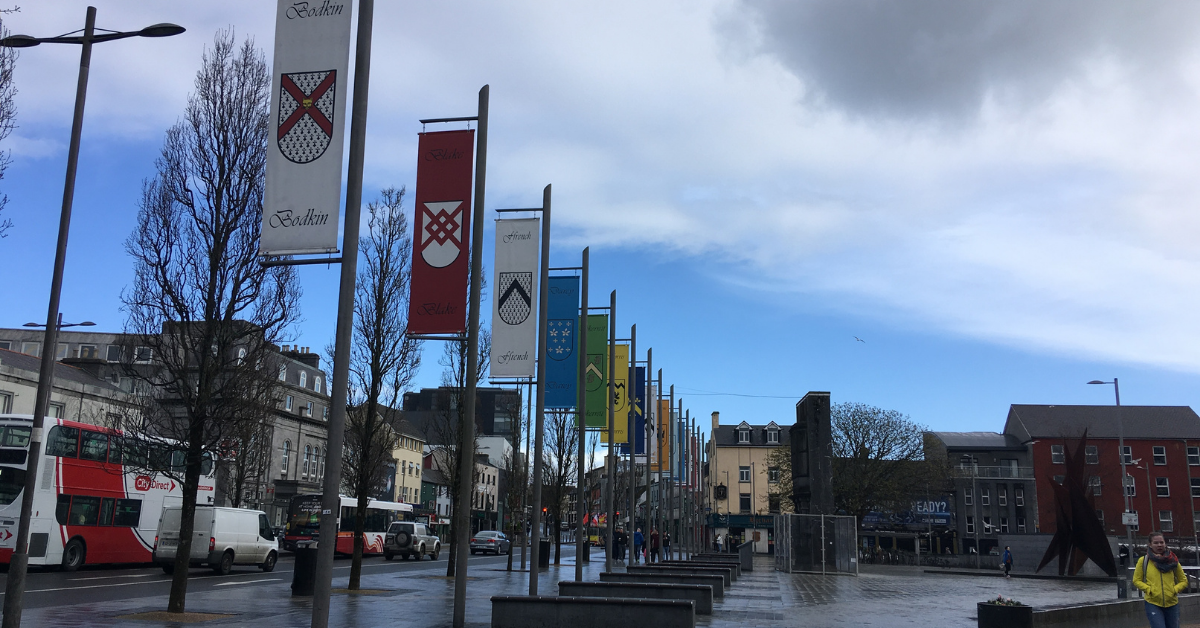 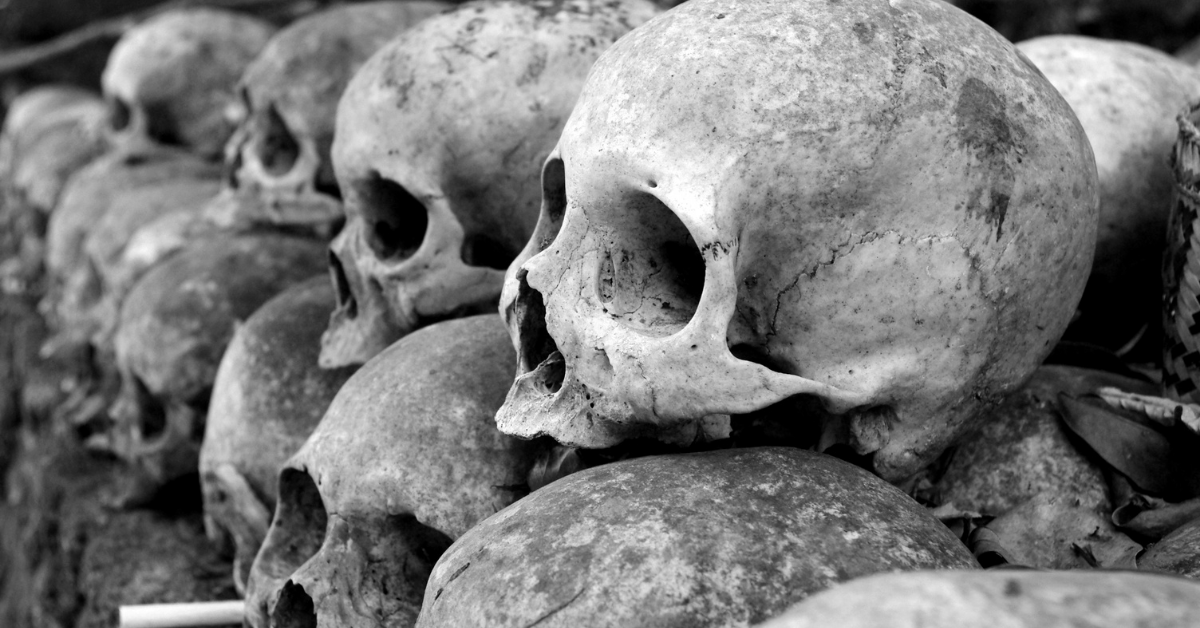 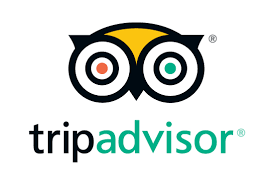 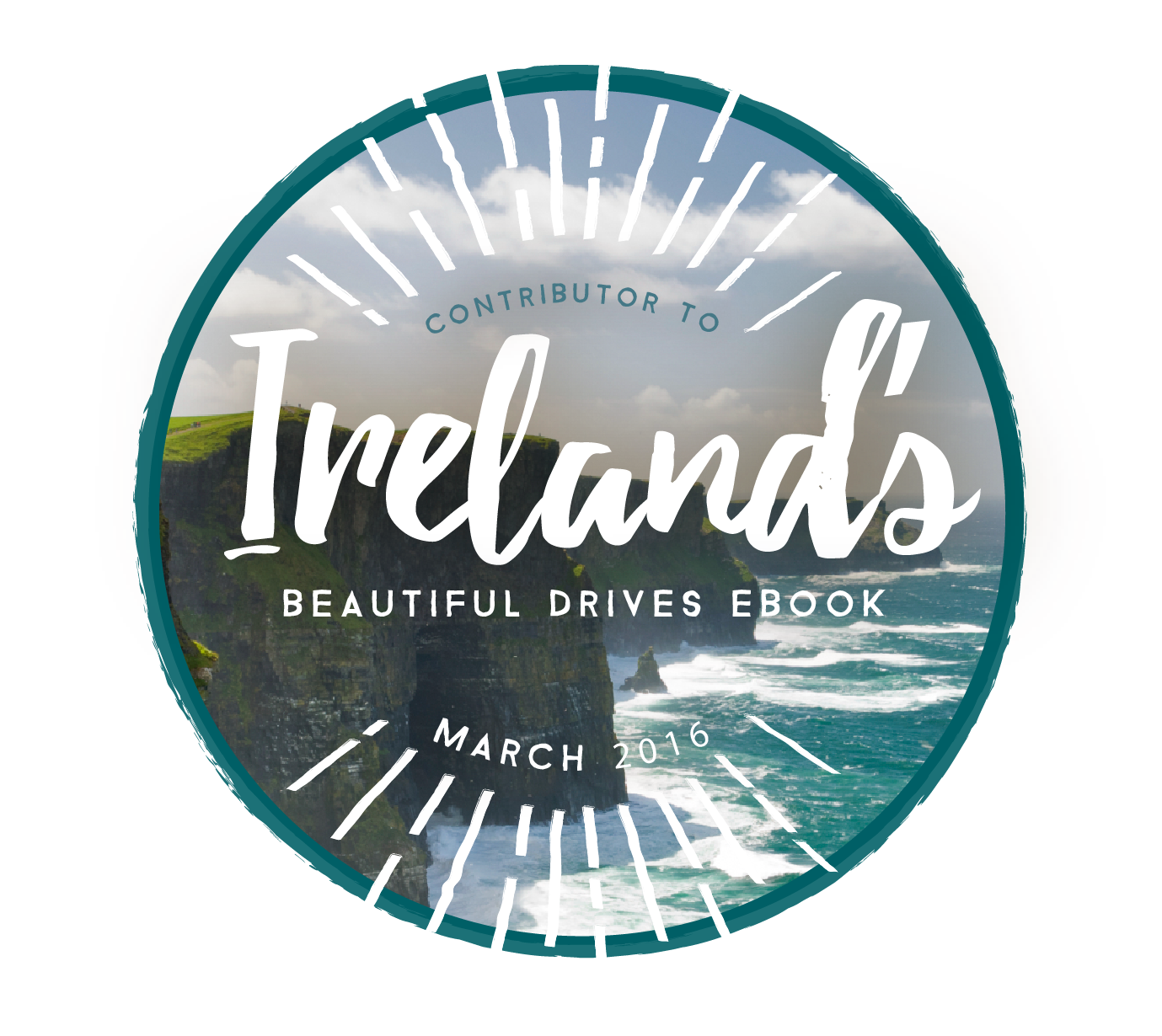